What if you needed surgery but there were only a handful of surgeons for the entire country?

While in most of the developed countries, this is unheard of, in many African countries, this is the painful reality. The Pan-African Academy of Christian Surgeons (PAACS) is a strategic response to the need for surgeons in Africa. We are a non-denominational, multinational service organization training African physicians to become general surgeons who are willing to remain in Africa to meet that need.
Training is offered at several well-established evangelical mission hospitals in Africa, under the direction of experienced, board certified missionary surgeons.

We envision African surgeons living the Gospel and ministering to the sick.

PAACS exists to train and disciple African surgeons to glorify God and to provide excellent, compassionate care to those most in need. 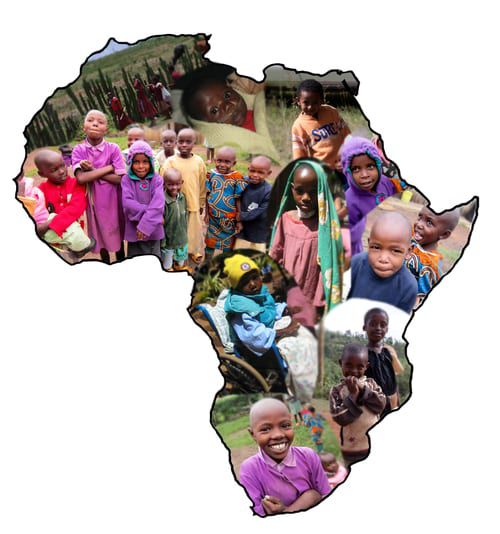 PAACS is a commission of the Christian Medical and Dental Associations (CMDA). For more information about CMDA, please visit their website (www.cmda.org)

So whether you are a potential resident, a volunteer, a donor, or just plain curious, we invite you to make a difference in the spiritual and physical health of an entire continent.

Dr. David Thompson was the only surgeon at Bongolo Hospital in the jungles of Gabon.  He faced the reality that if he died, or left the mission field, he would leave little legacy and would have made little impact on the great need for surgery in Africa.

In 1996 at a continuing medical education conference in Kenya, Dr. Thompson shared his vision with a group of missionary surgeons from several African mission hospitals.  They responded with enthusiasm and formed a steering committee.  Initially ten mission hospitals expressed interest, but then the realities of the magnitude of implementing this vision became evident – only three hospitals were able to start training residents.  Sadly, for various reasons, two of the programs had to close shortly.  The fledgling program at Bongolo limped on, graduating its first surgeon in 2002.

In 2003, Dr. Eugene “Pokey” Cleek closed his California practice and took over the surgery responsibilities at Banso Memorial Hospital in Kumbo, Cameroon.  That same year, a partnership was formed with Loma Linda University and the Christian Medical and Dental Associations of the United States (CMDA)  to establish a non-denominational Christian organization to train general surgeons in Africa. They called the organization the Pan-African College of Christrian Surgeons (PACCS), which was later changed to the Pan African Academy of Christian Surgeons in 2004. PAACS is a commission of CMDA.

Dr. Thompson is still active at Bongolo and serves as the PAACS Director for Africa.

From there, PAACS has grown to 7 programs at 6 hospitals.  There have been a total of 19 graduates from the program working in various parts of Africa or are fellows in the pediatric surgical program. 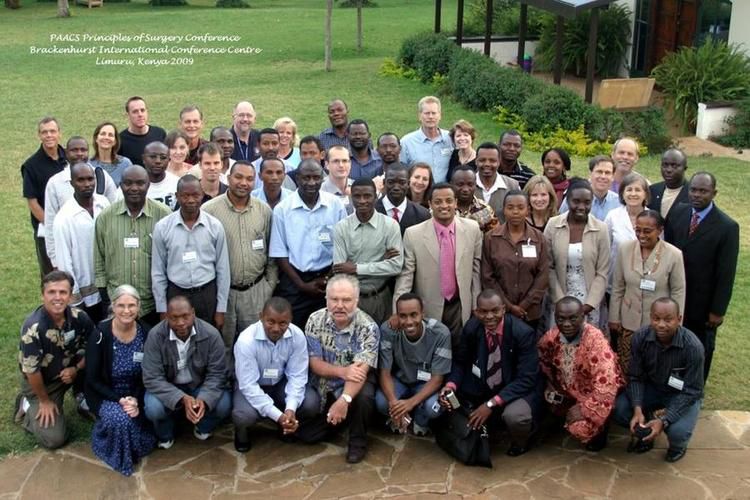